Realising the true value of parking with dynamic pricing

Frogparking recognised as one of New Zealand’s fastest growing companies 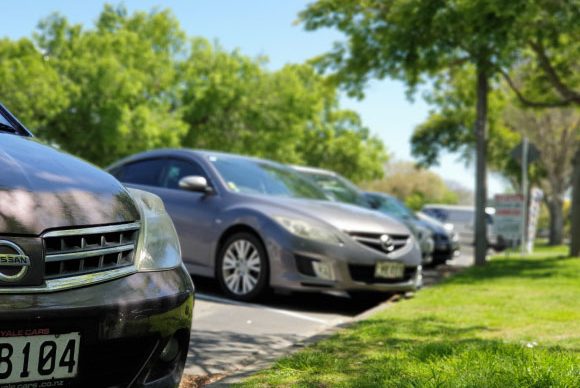 In 2010, local firm Frogparking installed more than 2,600 smart, environmentally friendly solar sensors and a cloud-based platform fully integrated into the city’s parking meter systems – and a mobile app to take cashless payments and show local people where parking is available.

Palmerston North City Mayor Grant Smith says at a time when other local authorities are struggling with failing technologies, Frogparking’s system has provided the council with excellent value for money and ultimately the best deal for local ratepayers.

“I am proud to be entering the eighth year of working with Don and Shareena Sandbrook, and the team at Frogparking. They have been a great tech partner for the city, providing a range of quality, reliable products that, after eight years in the field, are delivering as reliably as they did on day one,” says Mr Smith.

“Their story is also a positive one for our region. Frogparking is a local business which is still based in Palmerston North, was founded by local people and continuing to create smart jobs for local people.

“They have continued to grow and develop world leading IP here and exporting their smart technology all around the world – all of which contributes to keep our city’s economy growing.”

Shareena Sandbrook, Managing Director and co-founder of Frogparking says Palmerston North was the first city council to install the firm’s sensors and system, now used by many clients globally.

“Whilst there were a few teething problems with how the system was used in the very early days, our technology has stood the test of time and, now in its eighth year of being installed, is outperforming the others.

“As a local Kiwi business with a big global reach, we’ve come a long way over these eight years and the experience of working with the local council has been an important part of that.

“Installing our technology has also given the city increased access to valuable live and historic data and analytics. This has given city planners a new level of insight into how local people are using the city and its existing infrastructure, allowing the city to make data-driven decisions about future projects.”